Even though as a child and teenager in post WW2 Northeast London Keith sketched extensively, and began painting much later in life. Initially his preference was watercolour, a media that he has always appreciated. Keith has now extended his portfolio to include oil.

Without an element of self-control there is little doubt that his work would be exclusively drawn towards another of his lifelong passions, the sea and boats, especially working boats. Over time, people have increasingly been included in his paintings, which is not surprising living in such a populated area of the country. 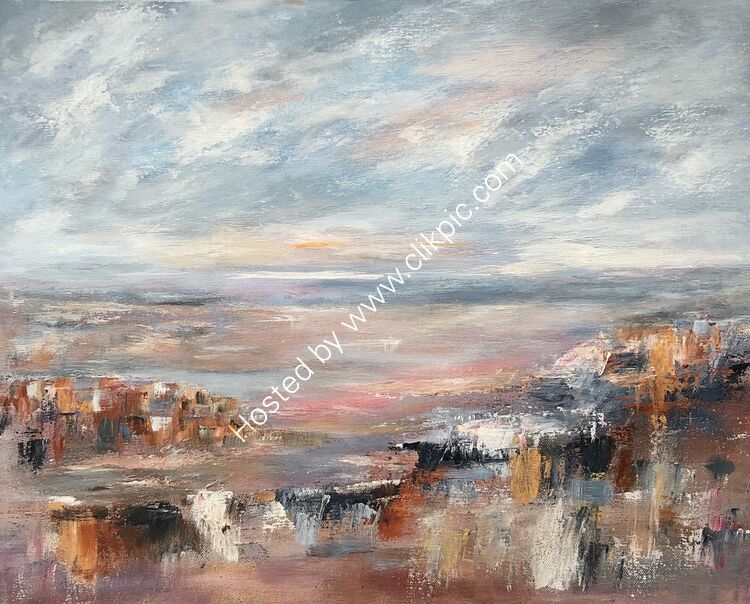